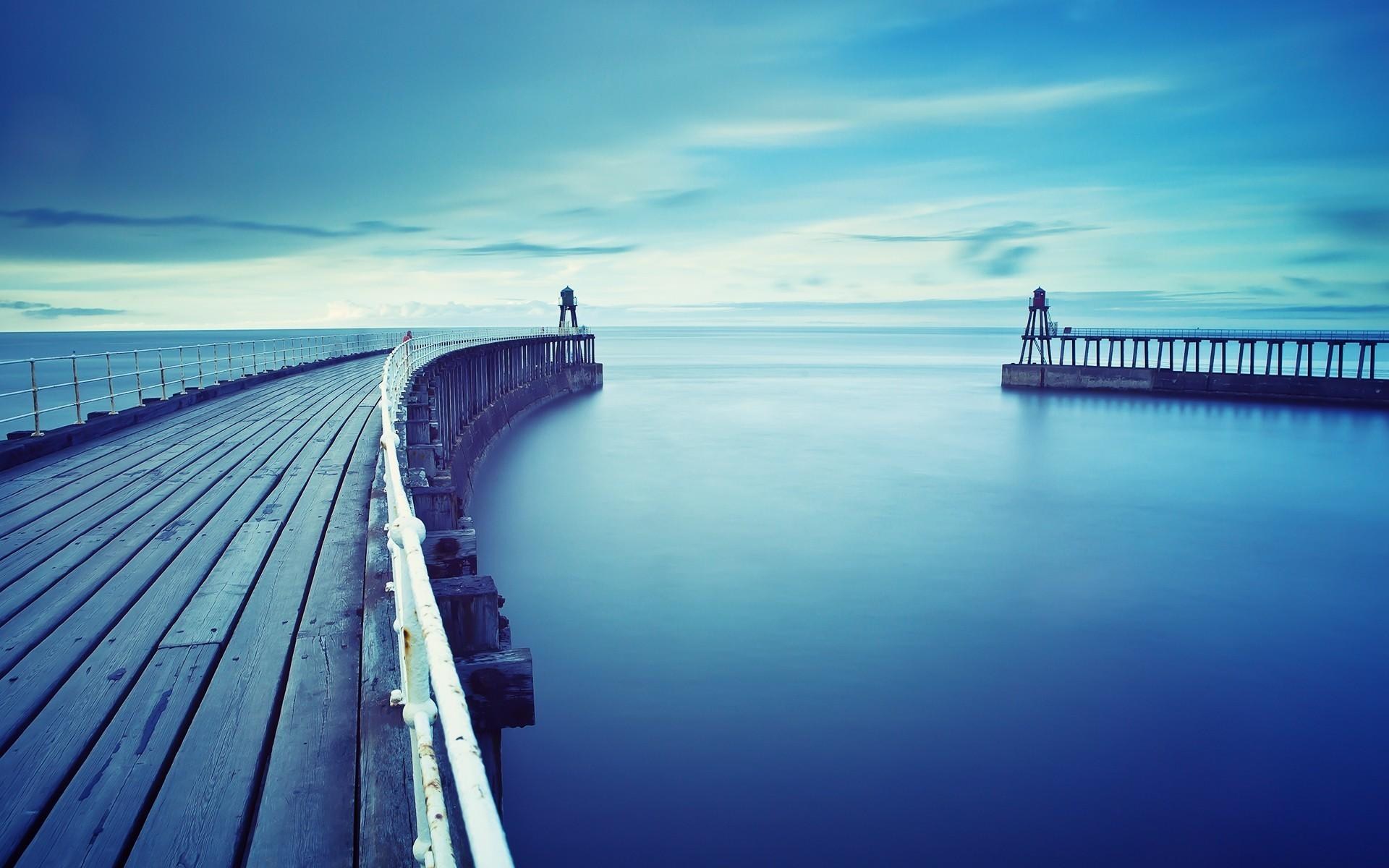 Are You Ignoring That Little Thought

What happened to that brilliant idea that you once had? Did you ignore it because you thought that it was just a little thought ?

Have you ever considered what that little thought would have become if you had acted on your instincts or if you had paid more attention to it ?

Imagine a scenario ,where you are sitting at home watching television or reading a book , suddenly a light buld is turned on in the dark tunnel of your mind as a thought or an idea crosses your mind . The thought catches your attention but seems so meaningless and you are tempted to discard it , but wait a minute !

That thought could be the potential beginning of the success you have so mush yearned for . As the thought crosses your mind . your senses become alert and you suddenly see a possibility , a realization , a solution , a conclusion , or find the answer to a problem whose solution has long eluded you .

It is almost as if a divine being has whispered the perfect solution into your ear or awakened your sences to a reality thereby bringing illumination to your life . It is like finding the last piece of jigsaw puzzle.

This becomes an AHA moment and everything freezes around you as you excitedly try to grasp the practicality of that little but powerful thought .

Your self-confidence and enthusiasm increase as you become conscious of the great possibilties that can arise if that little thought is acted upon . This becomes the moment to build upon that thought and to write down any ideas that are streaming from that little thought for later review .

Seemingly meaningless little thought or ideas when acted upon have a potential to explode into great projects .

Many successful projects have been born from the little positive thoughts that were carefully nurtured and recognized as tickets to great things .

You may have heard people say many times that it just came to me in a flash moment , a small idea or seemingly meaningless thought may cross your mind about something you have been planning to accomplish .

That little thought or idea is the beginning of great things if you decide to follow it thought .